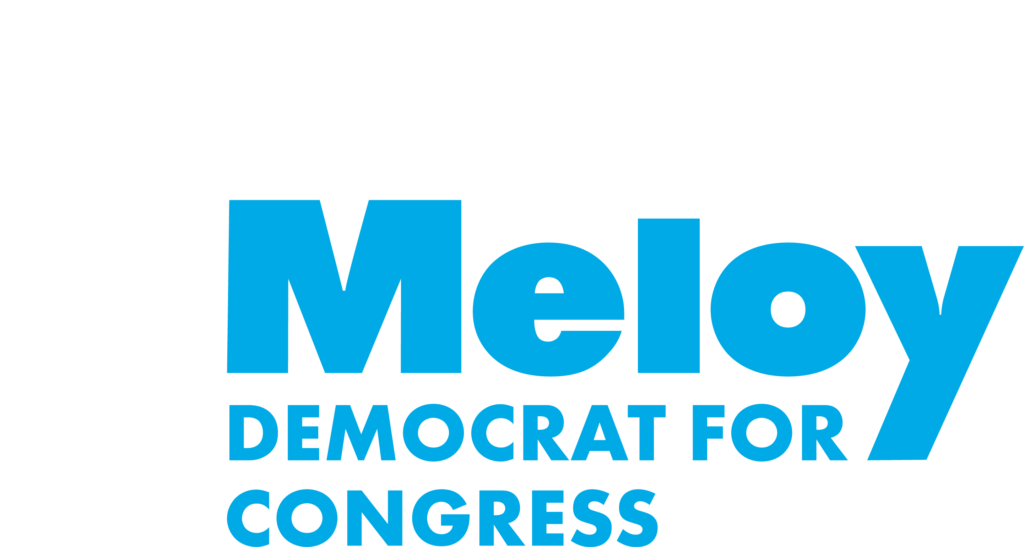 Qburgh: “Sean Meloy: To Be a Voice for the Voiceless”

Unless you reside under a rock, you’re probably well aware that paying attention to politics can be stressful. It seems like every day there is something new about which to be shocked and/or outraged as out-of-touch elected officials make you sorry you ever entered a ballot booth. If only there were

Advocate: How LGBTQ+ Candidates Can Win in Swing Districts

“In 2022 and beyond, those who want to win should not hesitate to recruit LGBTQ candidates to build their majorities in purple places,” says Third Way’s study, “The ‘Electability’ of LGBTQ Candidates.” Among them are Sean Meloy in Pennsylvania’s 17th District, encompassing suburban and rural areas adjacent to Pittsburgh…”

The Times: Sean Meloy hoping to represent his home district in U.S. Congress

Allegheny County native and local and national LGBTQ advocate Sean Meloy has announced he is running for the U.S. House of Representatives for the newly reconfigured 17th District, which includes all of Beaver County and about half of Allegheny County. He will be running in the Democratic Primary on May